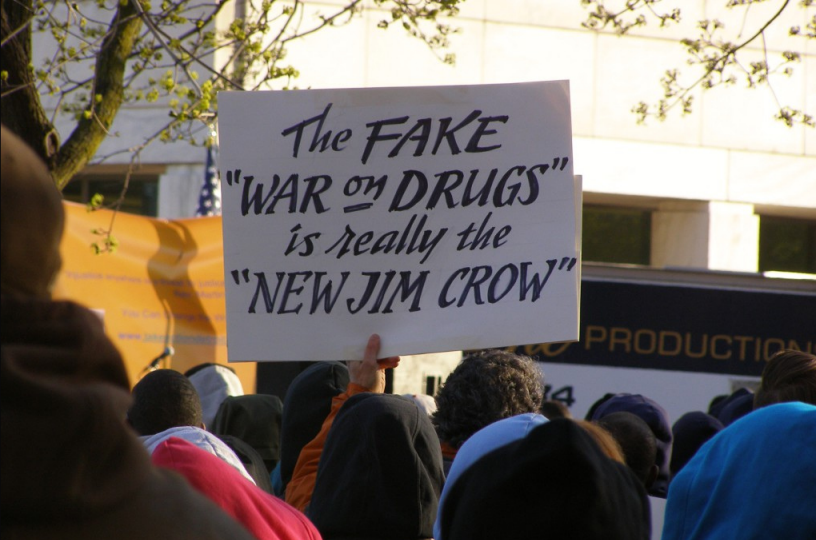 "The War on Drugs is Really the New Jim Crow" is licensed by d_r_conrad under CC BY-NC-SA 2.0

Want to do more research on the War on Drugs?