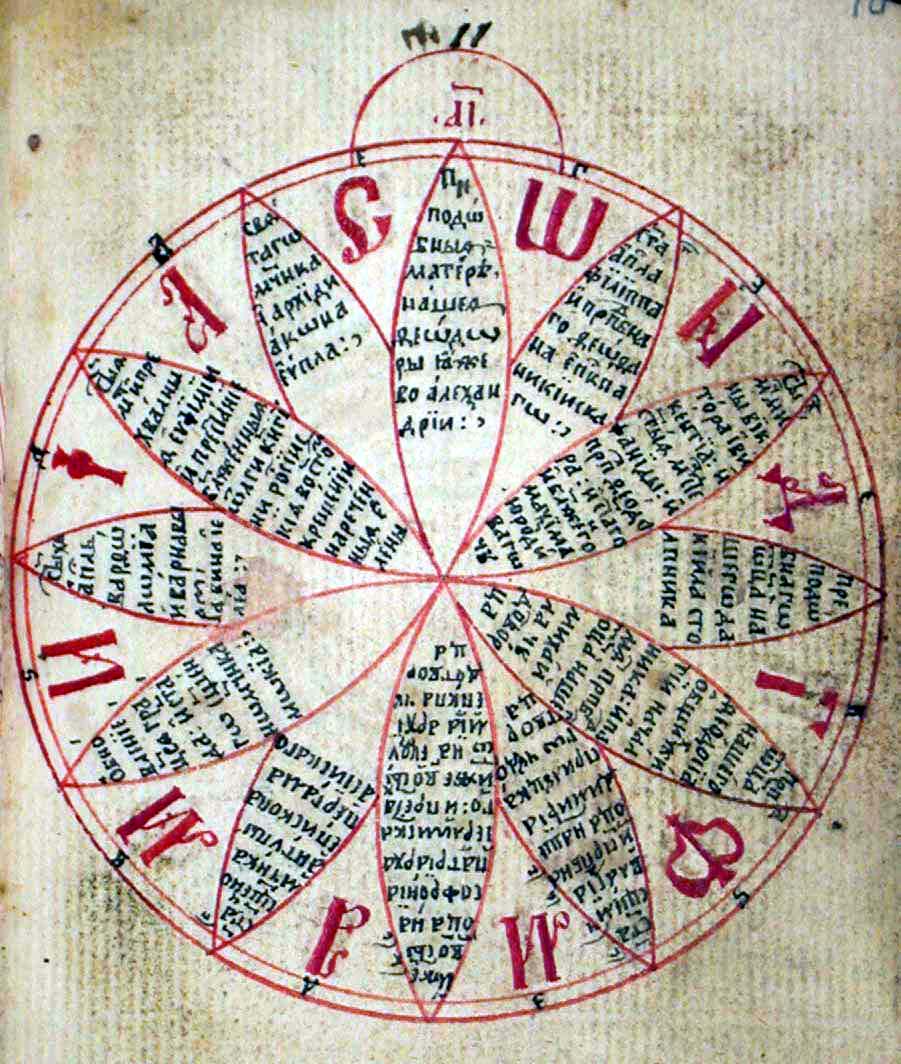 The Eastern Orthodox and Other Churches 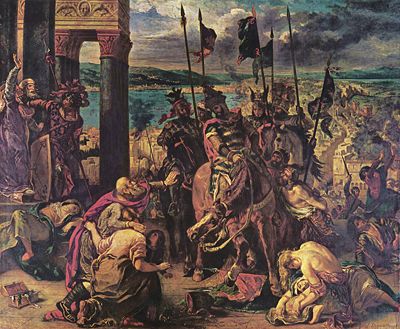