A guide that serves as a brief introduction to several world religions. It is intended to whet your appetite for further study and to help you understand the religious beliefs of others in today's global society.

Confucianism is a Chinese ethical and philosophical system developed from the teachings of the Chinese philosopher Confucius (Kǒng Fūzǐ, or K'ung-fu-tzu, lit. "Master Kong", 551–478 BC). It is a complex system of moral, social, political, philosophical, and quasi-religious thought that has had tremendous influence on the culture and history of East Asia. It might be considered a state religion of some East Asian countries, because of governmental promotion of Confucian philosophies.

Cultures and countries strongly influenced by Confucianism include mainland China, Taiwan, Korea, Japan and Vietnam, as well as various territories settled predominantly by Chinese people, such as Singapore. 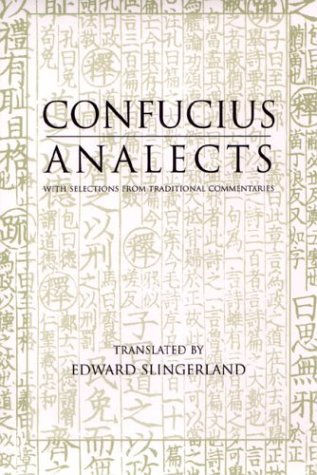 Check for this in LibrarySearch as well.