A guide that serves as a brief introduction to several world religions. It is intended to whet your appetite for further study and to help you understand the religious beliefs of others in today's global society. 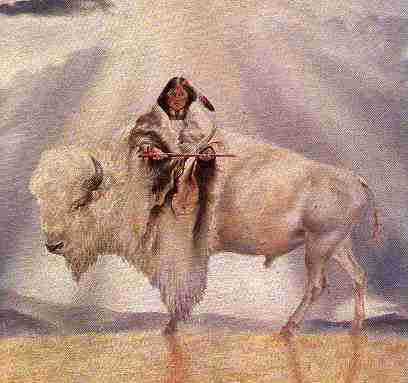 Traditional Native American religions exhibit a great deal of diversity, largely due to the relative isolation of the different tribes that were spread out across the entire breadth of the North American continent for thousands of years, allowing for the evolution of different beliefs and practices between tribes.

Native American spirituality is often characterized by pantheism, a strong emphasis on the importance of personal spirituality and its interconnectivity with one's own daily life, and a deep connection between the natural and spiritual 'worlds'.

Most adherents to traditional American Indian ways do not see their spiritual beliefs and practices as a "religion"; rather, they see their whole culture and social structure as infused with 'spirituality' - an integral part of their lives and culture.