LibrarySearch is the library catalog of six private colleges and universities in the Twin Cities, including Saint Thomas. Books from other campuses can be requested online and delivered to the St. Thomas library of your choice..

Searching the CLICnet catalog by the following subject keywords or subject headings will help you find relevant intellectual property materials: trade secret. (1862) 1. A formula, process, device, or other business information that is kept confidential to maintain an advantage over competitors; information — including a formula, pattern, compilation, program, device, method, technique, or process — that (1) derives independent economic value, actual or potential, from not being generally known or readily ascertainable by others who can obtain economic value from its disclosure or use, and (2) is the subject of reasonable efforts, under the circumstances, to maintain its secrecy. • This definition states the majority view, which is found in the Uniform Trade Secrets Act. 2. Information that (1) is not generally known or ascertainable, (2) provides a competitive advantage, (3) has been developed at the plaintiff's expense and is used continuously in the plaintiff's business, and (4) is the subject of the plaintiff's intent to keep it confidential. • This definition states the minority view, which is found in the Restatement of Torts § 757 cmt. b (1939)

In the United States, misappropriation of trade secrets is forbidden by the Uniform Trade Secrets Act (UTSA) and the Economic Espionage Act of 1996: 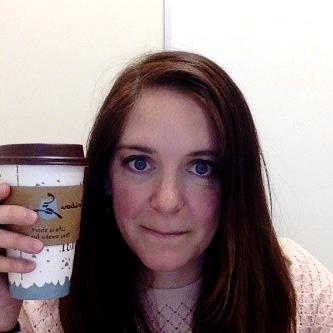