Selected resources for studying Islam and the diverse perspectives of Muslims. 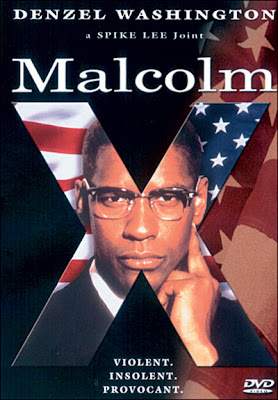 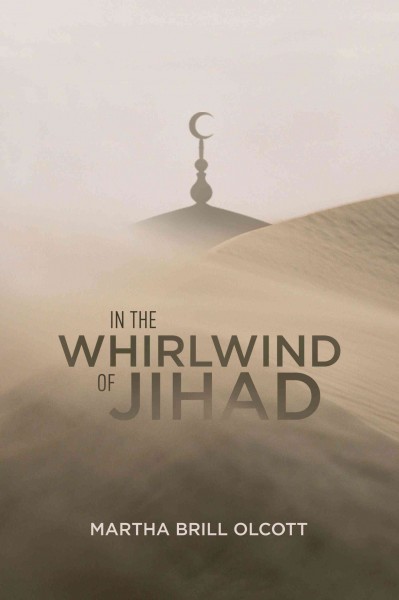