Resources for Following and Understanding the Ukrainian War: News from Churches and Faith Associations 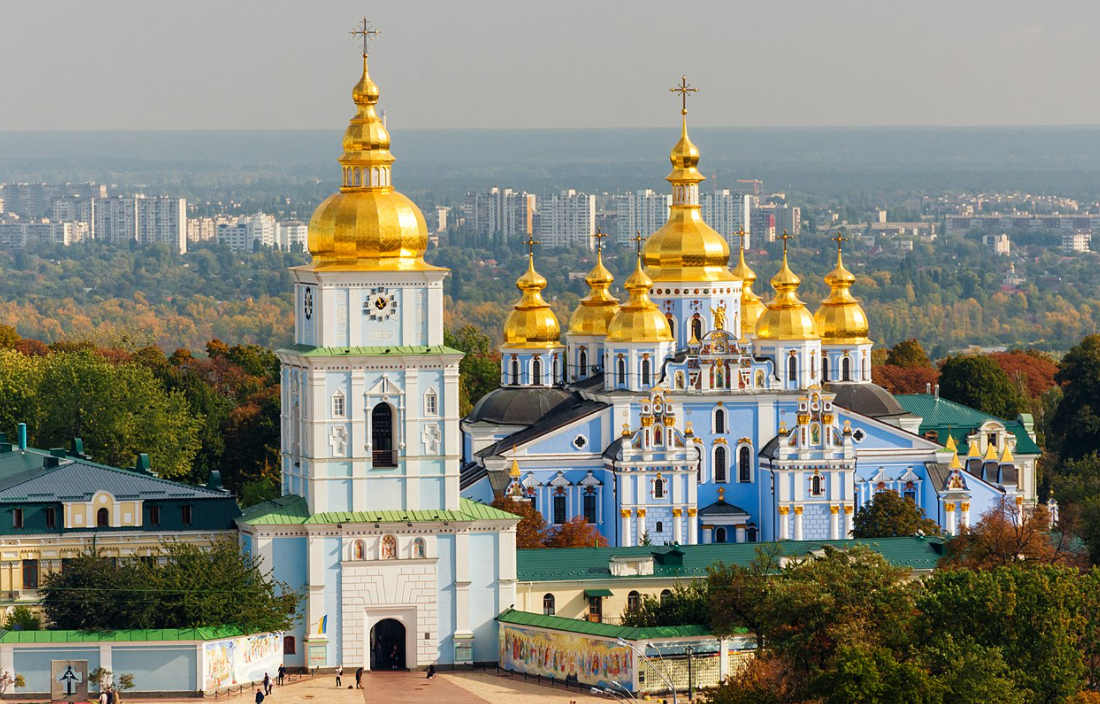 Where you can go to help

As part of the universal mission of the Catholic Church, Catholic Relief Services works with local, national and international Catholic institutions and structures, as well as other organizations, to assist people on the basis of need, not creed, race or nationality.

St. Andrew Memorial Church - Home of The Ukrainian Orthodox Church of the USA 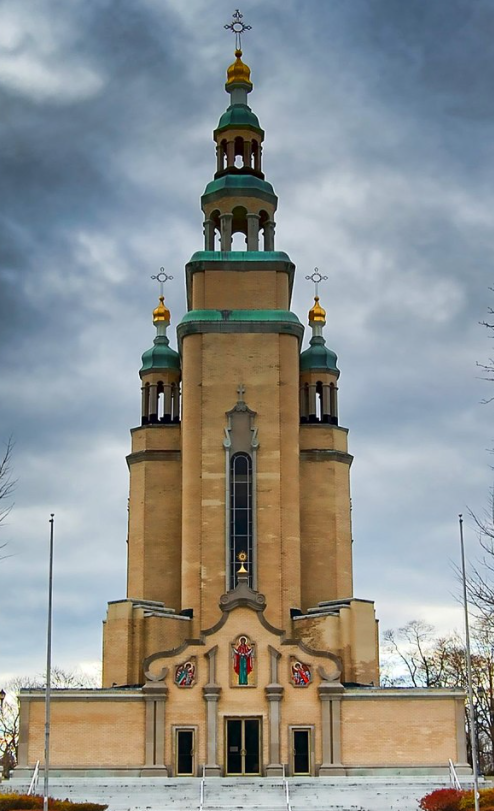 The official page for The Ukrainian Orthodox Church of the USA has updated information and are doing fundraising to help the refugees.

Vatican News is the news portal of the Holy See. It seeks to respond “always better to the demands of the Church’s mission” in contemporary culture, and, in a certain sense, to anticipate the continual changes taking place in communication, with the objective of “communicating the Gospel of mercy to all people” in various cultures.

Statement on Ukraine from The World Council of Churches

The World Council of Churches (WCC) is the broadest and most inclusive among the many organized expressions of the modern ecumenical movement, a movement whose goal is Christian unity.

Since its beginning in 1964, The National Catholic Reporter is a respectable, independent voice in Catholic journalism. NCR is accountable to an accomplished lay board of directors rather than a bishop or head of a religious order. Initially, NCR’s audience was mostly national. NCR has now developed a global online audience, with readers in virtually every country on the planet.