Resources for Following and Understanding the Ukrainian War: NATO 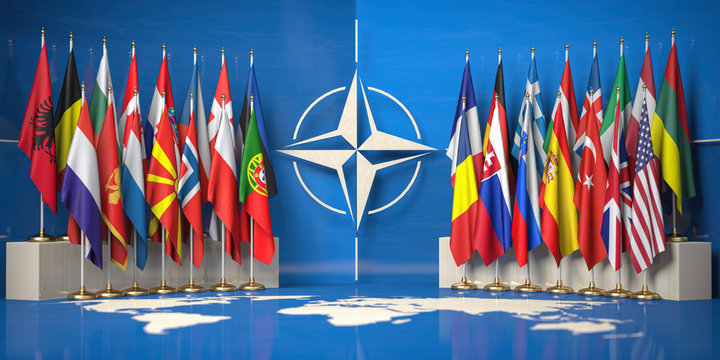 NATO's official response to Russia's aggression and links to other stories can be found here. 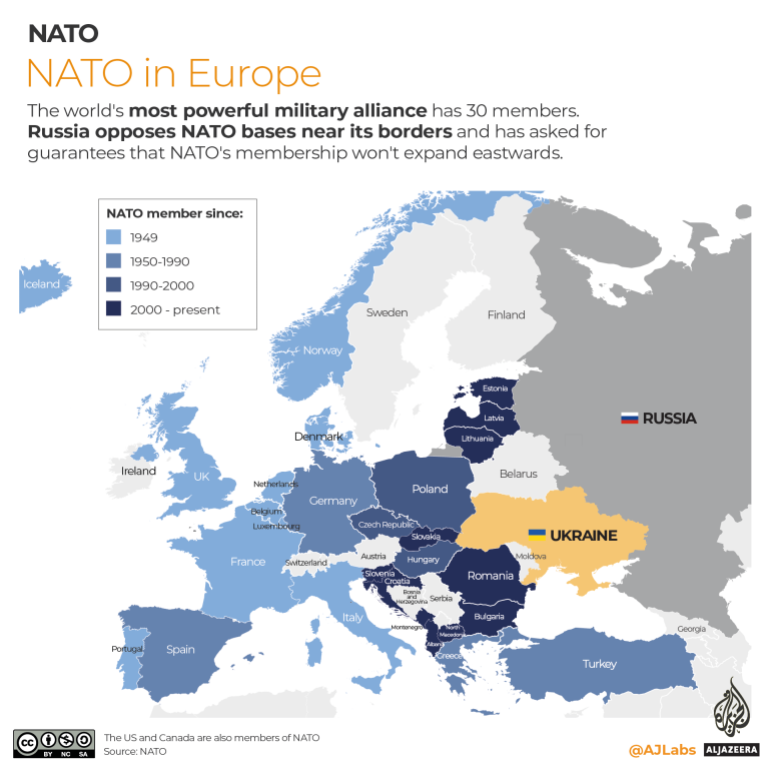