Resources for Following and Understanding the Ukrainian War: Introduction

The current situation in Ukraine is shifting dramatically on a daily, almost hourly basis.  A common question is 'how did we get to this point?'  News articles and social media posts capture this moment, but in order to understand these events it's important to look back at the history of these two countries.  These sources provide overviews and context that bring us closer to answering the question about how we got to this point. 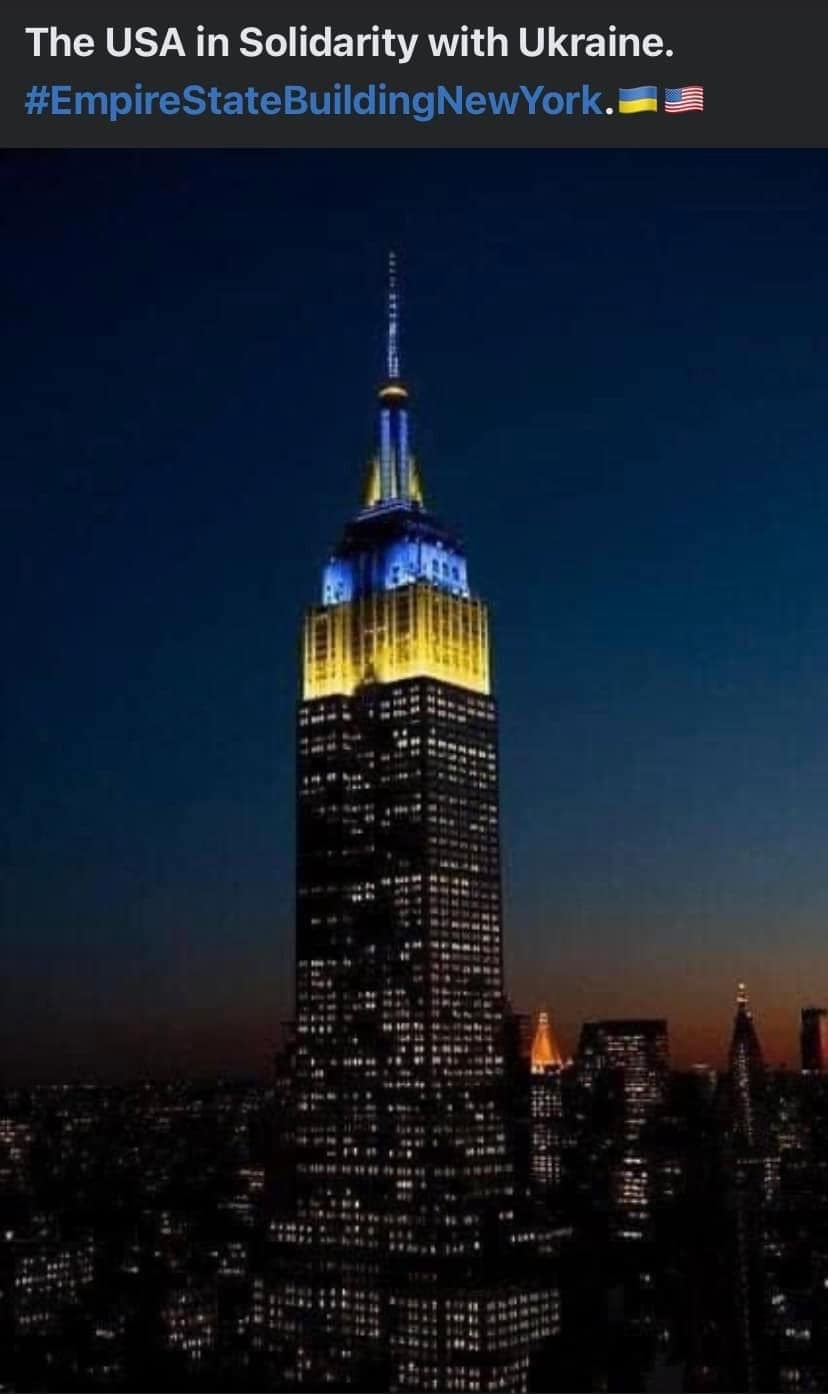 This is a curated list of books by a person who grew up in Russia and Lithuania and now works as a book buyer for the largest bookstore in England.