Corporal and Spiritual Works of Mercy

The Corporal Works of Mercy

The Spiritual Works of Mercy

Catechism of the Catholic Church

Documents of the US Catholic Bishops

Economic Justice for All: Pastoral Letter on Catholic Social Teaching and the US Economy (1986)

Renewing the Earth: A Invitation to Reflection and Action on Environment in Light of Catholic Social Teaching (1991)

A Decade after Economic Justice for All: Continuing Principles, Changing Context, New Challenges (1995)

Global Climate Change: A Plea for Dialogue, Prudence, and the Common Good (2001)

A Place at the Table: A Catholic Recommittment to Overcome Poverty and to Respect the Dignity of All God's Children (2002)

Strangers No Longer: Together on the Journey of Hope, A Pastoral Letter Concerning Migration (2003)

Forming Consciences for Faithful Citizenship: A Call to Political Responsibility from the Catholic Bishops of the United States (2007) 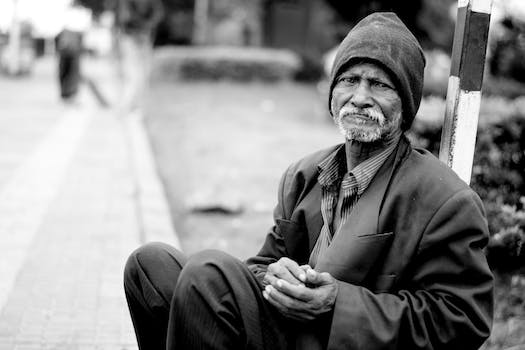 The Encyclicals below are often written in response to what is going on "at the time." The Church offers advice on how to best live up to Catholic Principles in the current day and analyzes any movements according to whether they endanger the dignity of the human person.

The Compendium of the Social Doctrine of the Church  is the most thoroughgoing compilation of primary Biblical and Magisterial resources arranged by themes and thoughts on Catholic Social Thought. Other collections of Catholic Social teaching in "Thematic form" can be found on the Social Agenda website (also in several languages). The Office of Social Justice in Minnesota offers the original documents with "concordances" and "notable quotations."