The University of St. Thomas Law Journal invites you to attend our Spring Symposium as we explore issues of sovereignty in the context of a simultaneously fragmenting and globalizing world. Join us to hear thought leaders discuss the implications of recent trends in international trade and law on sovereignty as we have come to know it.

This year's speakers include: 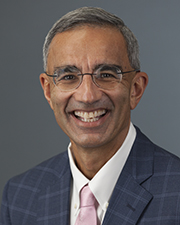 Raj Bhala, Keynote Speaker
Raj is the inaugural Leo. S. Brenneisen Distinguished Professor (2017-present) at the University of Kansas School of Law, before which he held the inaugural Rice Distinguished Professorship (2003-2017). He has also served as KU’s Associate Dean for International and Comparative Law (2011-2017). Raj practiced at the Federal Reserve Bank of New York, where he twice won the President’s Award for Excellence, thanks to his service as a delegate to the United Nations Conference on International Trade Law. He is Senior Advisor to Dentons U.S. LLP, the world’s largest law firm, focusing on international and comparative legal matters. A Harvard Law School graduate, he completed Masters degrees at LSE and Oxford as a Marshall Scholar, and an undergraduate degree at Duke as an Angier B. Duke Scholar. Raj is author of one of the world’s leading textbooks in international trade law, International Trade Law: A Comprehensive Textbook, and the first treatise on GATT in nearly 50 years, Modern GATT Law. He is the first non-Muslim American scholar to write a textbook on Islamic Law, Understanding Islamic Law (Sharī‘a). His newest book is on the Trans Pacific Partnership, TPP Objectively. His current book project is Principles of Law, Literature, and Rhetoric and Business Law of Modern India. “On Point” is his monthly column, which BloombergQuint (India) publishes. He is an avid distance runner and has completed four of the “World’s Major Marathons” (Boston twice, New York twice, Chicago, and Berlin), and is a student of Shakespeare and Hindi. 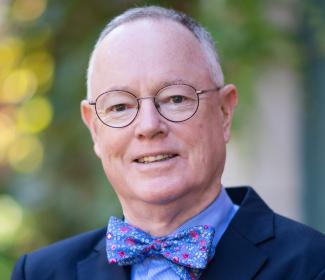 Paul B. Stephan
Paul B. Stephan is an expert on international business, international dispute resolution and comparative law, with an emphasis on Soviet and post-Soviet legal systems. In addition to writing prolifically in these fields, Stephan has advised governments and international organizations, taken part in cases in the Supreme Court of the United States, the federal courts, and various foreign judicial and arbitral proceedings, and lectured to professionals and scholarly groups around the world on issues raised by the globalization of the world economy. Stephan received his B.A. and M.A. from Yale University in 1973 and 1974, respectively, and his J.D. from the University of Virginia in 1977. During 2006-07, he served as counselor on international law in the U.S. Department of State. He currently is a coordinating reporter for the American Law Institute’s Restatement (Fourth) of the Foreign Relations Law of the United States. Other interests for Stephan, who joined the University of Virginia’s law faculty in 1979, include taxation and constitutional law, as well as a book on the political economy of international lawmaking. 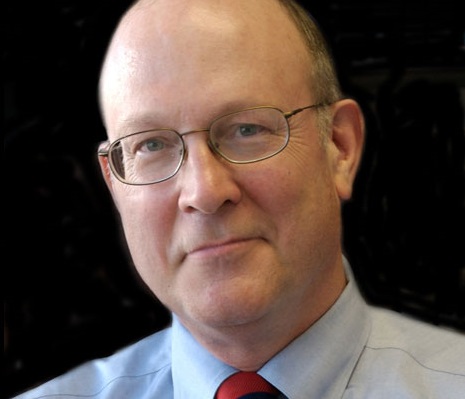 Jeremy Rabkin
Jeremy A. Rabkin is a Professor of Law at the Antonin Scalia Law School, George Mason University. Before joining the faculty in June 2007, he was, for over two decades, a professor in the Department of Government at Cornell University. Professor Rabkin serves on the Board of Directors of the U.S. Institute of Peace (originally appointed by President George W. Bush in 2007, then appointed for a second term by President Barack Obama and reconfirmed by the Senate in 2011). He also serves on the Board of Academic Advisers of the American Enterprise Institute and on the Board of Directors of the Center for Individual Rights, a public interest law firm based in Washington, D.C. Professor Rabkin’s books include Law Without Nations? He authored “If You Need a Friend, Don’t Call a Cosmopolitan,” a chapter in Varieties of Sovereignty and Citizenship. His articles have appeared in major law reviews and political science journals and his journalistic contributions in a range of magazines and newspapers, including The Washington Post and The Wall Street Journal.

David Sloss
David Sloss is the John A. and Elizabeth H. Sutro Professor of Law at Santa Clara University School of Law. He is the author of The Death of Treaty Supremacy: An Invisible Constitutional Change (OUP 2016), co-editor of International Law in the U.S. Supreme Court: Continuity and Change (CUP 2011), and editor of The Role of Domestic Courts in Treaty Enforcement: A Comparative Study (CUP 2009). The two most recent books received book awards from the American Society of International Law. Professor Sloss is currently chairing a study group under the auspices of the American Branch of the International Law Association that is assessing threats to the international legal order. 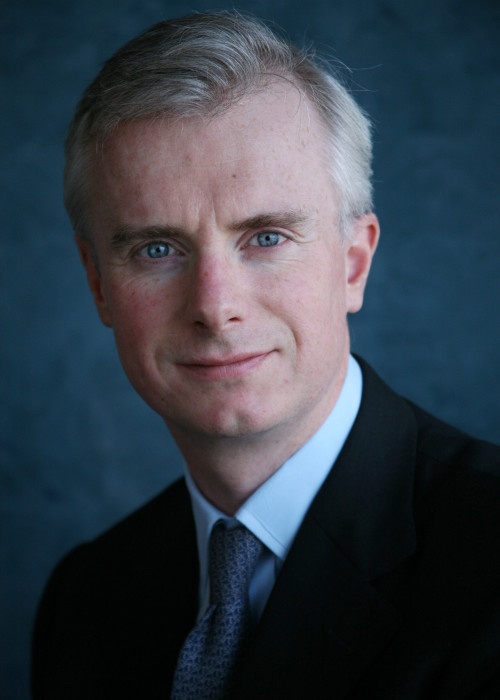 Michael O'Sullivan (participating remotely)
Michael O’Sullivan is the author of The Levelling, which outlines what’s next in politics, economics, finance and geopolitics in the post-globalization era. He has twenty years experience in global financial markets, most recently as Chief Investment Officer in the International Wealth Management Division of Credit Suisse, where he worked for twelve years. In addition to working in investment management, he was the lead contributor to Credit Suisse’s think tank, the CS Research Institute.
He studied in Cork and received MPhil and DPhil degrees at Balliol College, Oxford as a Rhodes Scholar. He has taught finance and economics at Oxford and Princeton. He was an independent member of Ireland’s National Economic Social Council from 2011 to 2016, is the author of a number of books and has contributed to journals like Foreign Affairs, the Financial Times, and The Wall Street Journal in addition to being a regular guest on CNN, BBC, CNBC and Bloomberg. 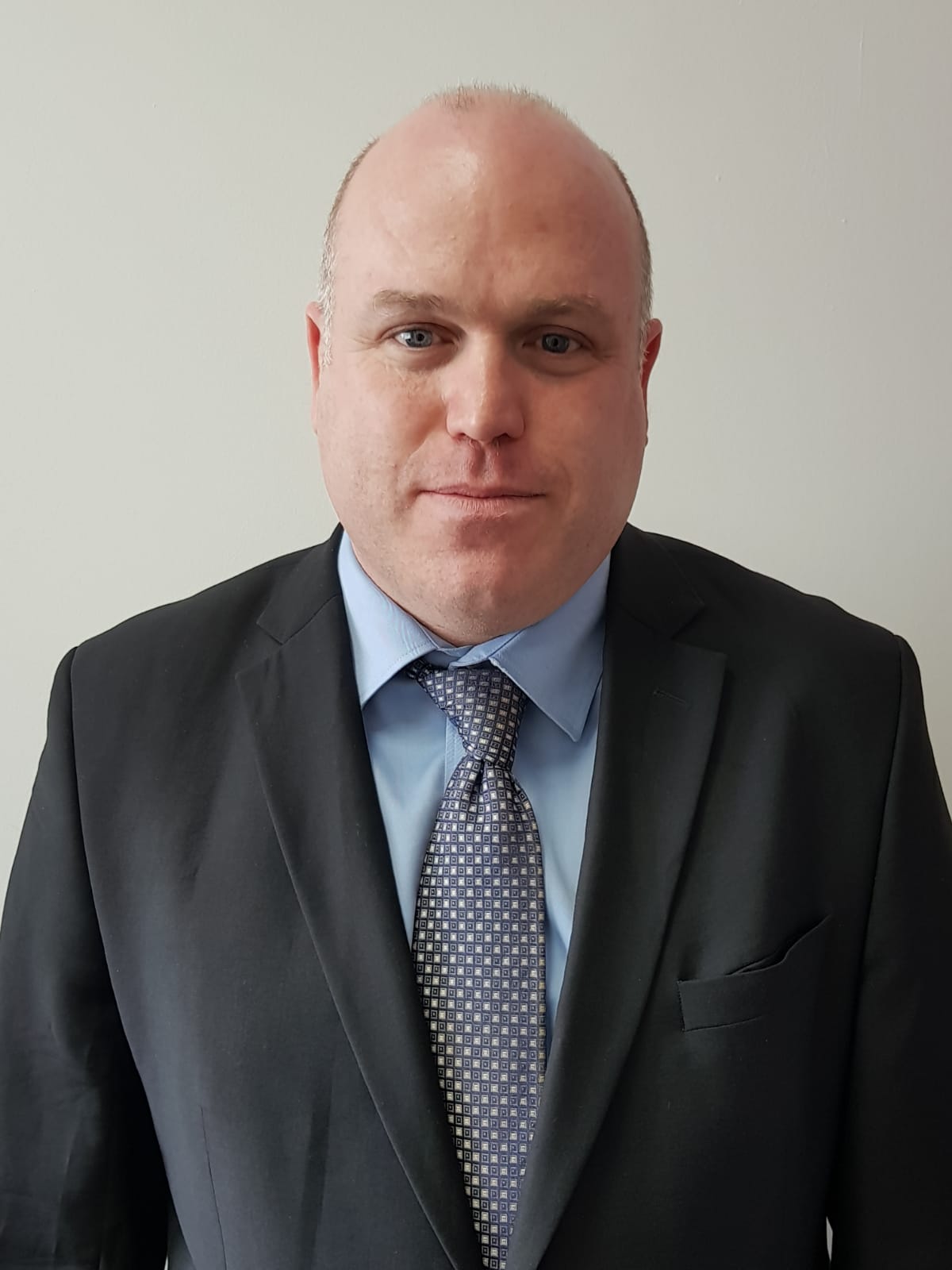 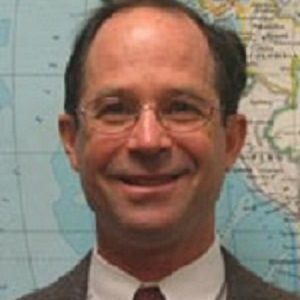 Henry Carey
Henry (Chip) Carey has been a professor of Political Science at Georgia State University since 1998. He has published numerous essays and authored or edited a dozen books on international law, peacebuilding, human rights and democratization. He is editor of the forthcoming, Peacebuilding Paradigms: Toward Dialectical Convergence? (Cambridge), and co-editor of Justice and World Order: Reassessing Richard Falk's Scholarship and Advocacy (Routledge) and The Otherness Triangle, Haiti, the Dominican Republic, and the International Community (Florida), as well as editor-in-chief of the Journal of International Organization Studies and United Nations Law Reports.