Over the centuries, the Catholic Church regularly and consistently reaffirmed the central importance of Thomas's work for understanding its teachings concerning Christian revelation. 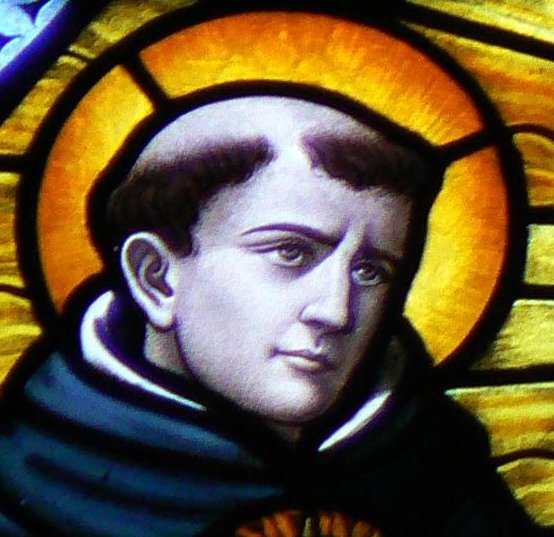 Cambridge Companion to the Summa