Systematic theology undertakes the task of a comprehensive and synthetic understanding of the Christian faith as mediated through the Scriptures and the Catholic Tradition and as interpreted by Church Councils and Papal Magisterium.

Catholic Resources on the web 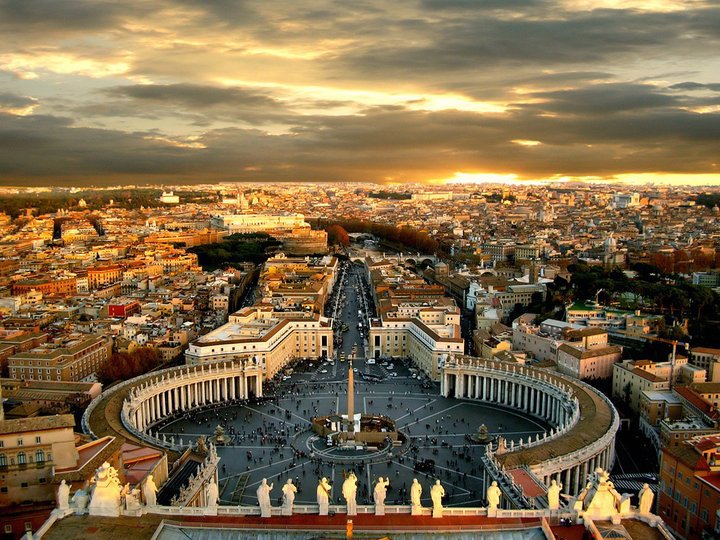