Church Documents: On the Web 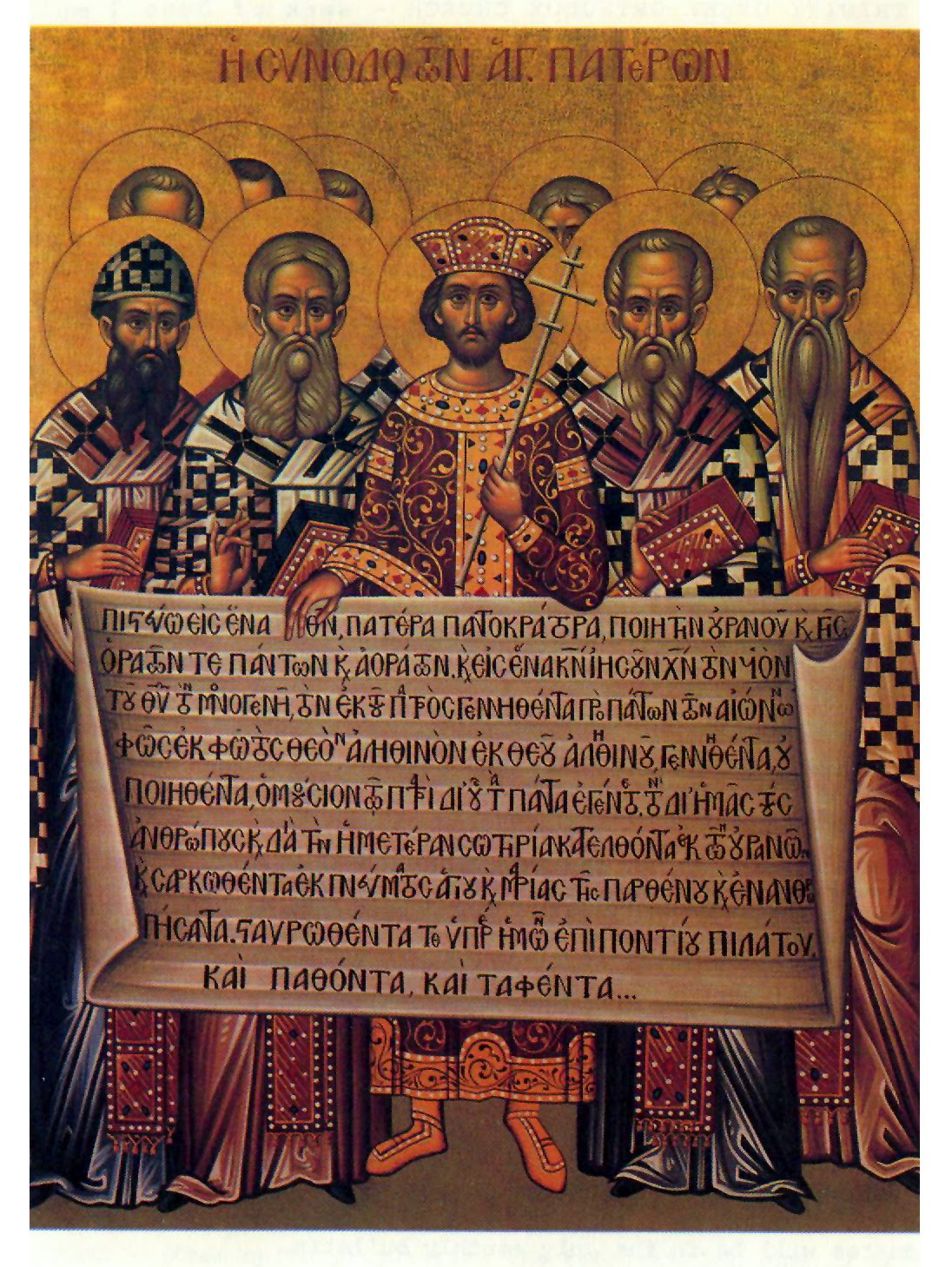 First line: "Teaching of the Lord to the Gentiles (or Nations) by the Twelve Apostles"

•Rituals such as baptism and Eucharist

Church Fathers: Some considered it as part of the New Testament; others rejected it as non-canonical.

Church Documents and the News

For Church Documents and other ecclesiastical news/info
www.zenit.org

For the experienced searcher only!

This intimidating and difficult site provides the full text of many very hard to find church documents, like a full set of council documents known as Mansi 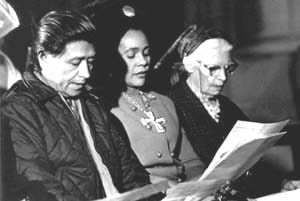 Documents on the Web