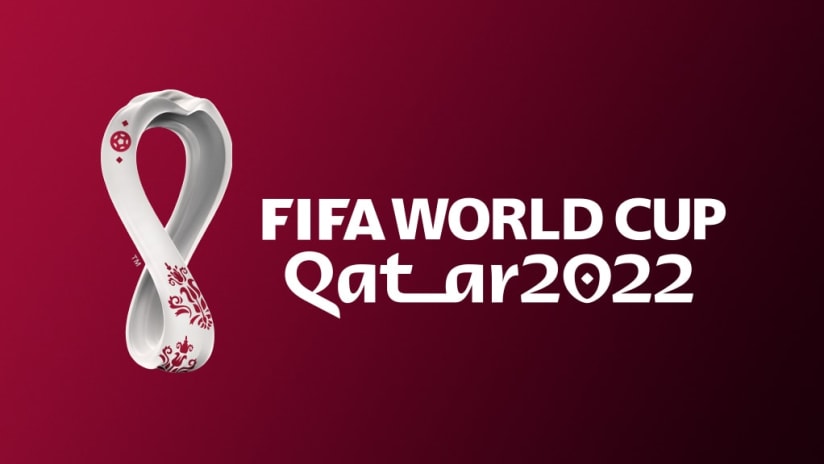 In an increasingly fractious world, it's comforting to engage in an event that is shared by billions of people across the planet to watch this sport that as become a global fascination.  And while the World Cup does not have as large of a U.S. following as other sporting events such as the Super Bowl and World Series, millions of Americans will tune in to cheer on the men's team for the first time since 2014.

This guide will hit a few World Cup highlights, scratch the surface about the history of Qatar, and cover some of the (many) controversies that have plagued 2022 games.

Al Jazeera report presents an overview of the World Cup 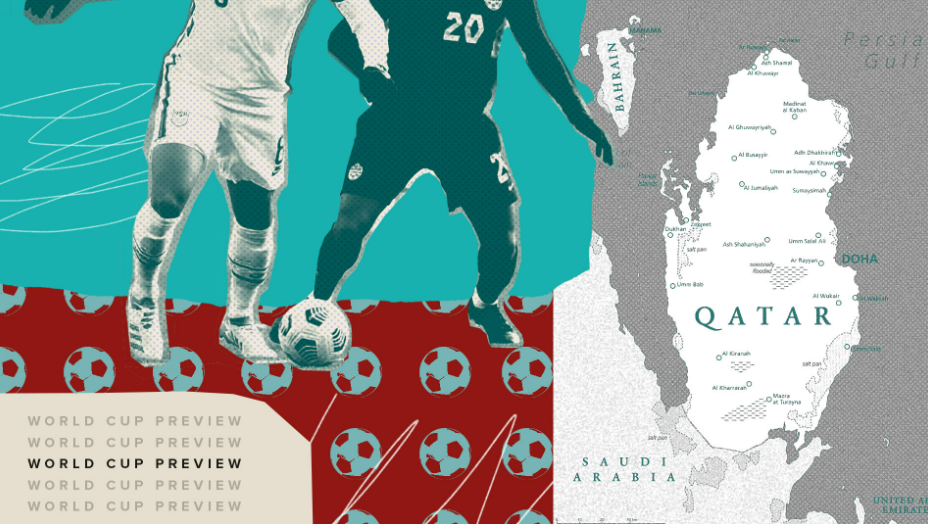 In the coming months, the soccer world will turn its attention to November’s Qatar World Cup, a multibillion-dollar spectacle poised to be unlike any World Cup before it.  But only months ahead of the World Cup, just 16% of U.S. adults say they have heard "a lot" or "some" about soccer's biggest event. 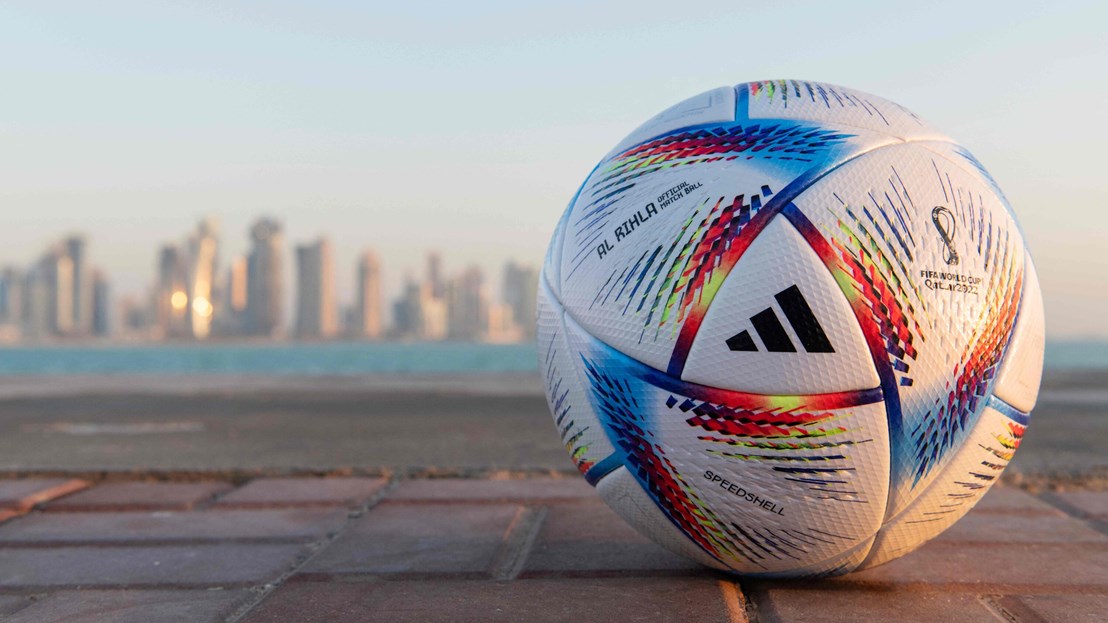 Find out where and when to watch the games on campus.
From the Office of International Students and Scholars.

World Cup Mascots from 1966 to the Present 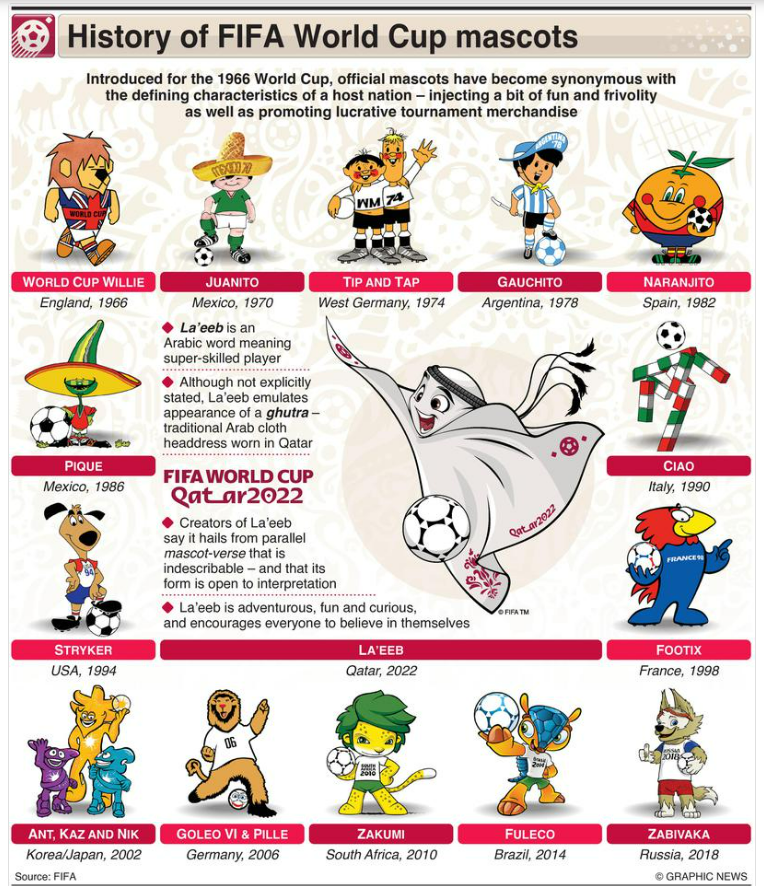 "Coming into Qatar 2022, for the first time in tournament history, a piece of clothing has become the creative foundation for the mascot. Named ‘La’eeb’, it is inspired by the keffiyeh, a traditional headdress worn by Arab men."

Click here or on the image for more details about World Cup mascots past and present.

Try your luck with the Census Bureau's interactive Cup-themed game. 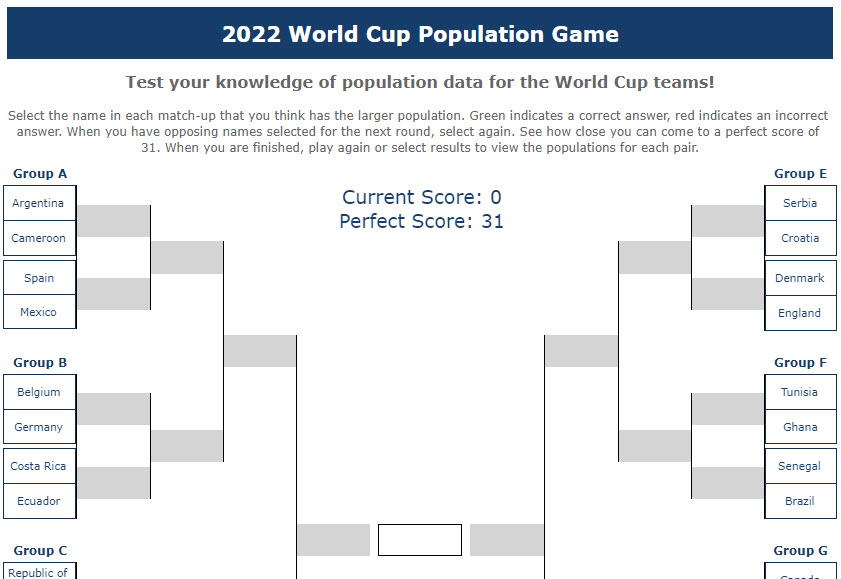 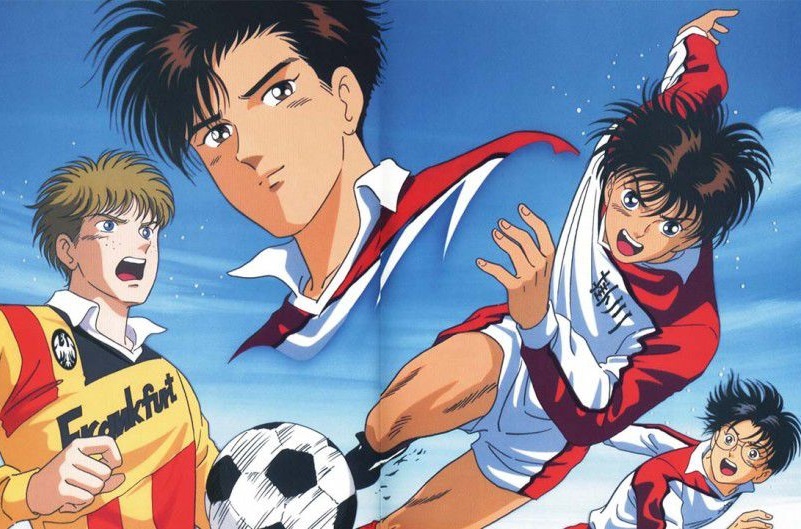 From The United States Census - https://www.census.gov/library/stories/2022/11/united-states-mens-soccer-headed-to-2022-world-cup.html