An example top-nav guide page for the beta LibGuides site.

This box is in 'floating' mode, and will not show its container.

The next profile box is automatically added to EVERY page of the guide when a template is selected to do so.

Two are shown here for the purposes of testing, but in practice you would choose to either have a profile box automatically added to all profile pages, or to manually add your own. 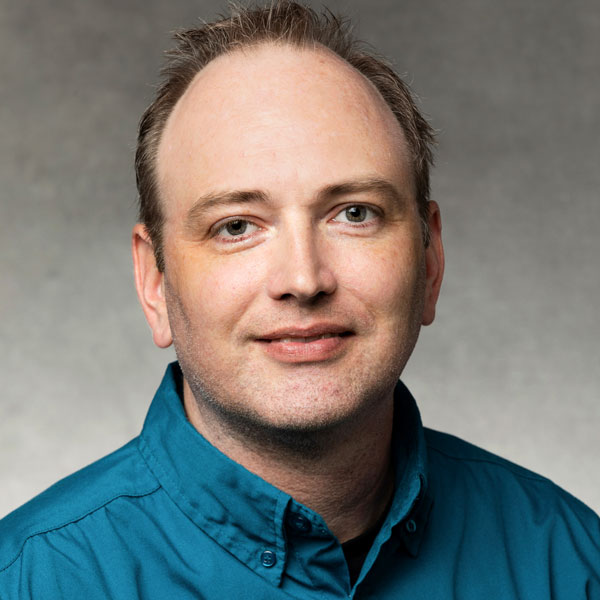 The purpose of this guide is to provide an easy location to review changes to the guide styling in the LibGuides 2020 update.

You can utilize the same column layouts as before. Large topper, 2 to 4 columns, varying widths.