Each year, Americans observe National Hispanic Heritage Month from September 15 to October 15, by celebrating the histories, cultures and contributions of American citizens whose ancestors came from Spain, Mexico, the Caribbean and Central and South America.

The observation started in 1968 as Hispanic Heritage Week under President Lyndon Johnson and was expanded by President Ronald Reagan in 1988 to cover a 30-day period starting on September 15 and ending on October 15. It was enacted into law on August 17, 1988, on the approval of Public Law 100-402.

The day of September 15 is significant because it is the anniversary of independence for Latin American countries Costa Rica, El Salvador, Guatemala, Honduras and Nicaragua. In addition, Mexico and Chile celebrate their independence days on September 16 and September18, respectively. Also, Columbus Day or Día de la Raza, which is October 12, falls within this 30 day period.

The UST libraries put together this guide to showcase just a few of the many resources available both in the library and online that highlight Spanish, Mexican, Central and South American, and Caribbean history and culture. 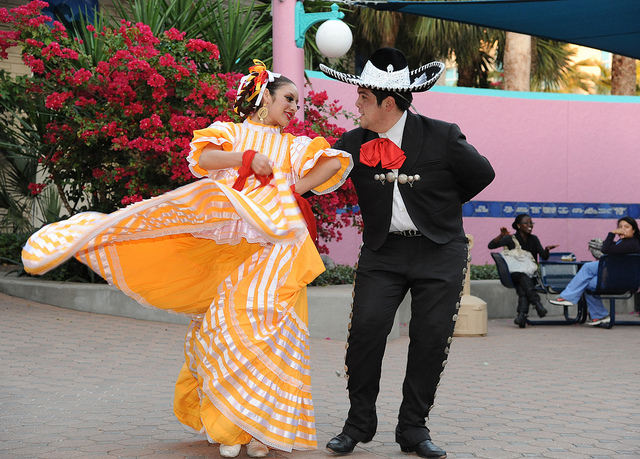 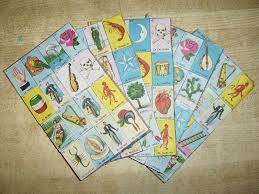 A traditional game of chance, lotería—the Spanish word for lottery—is often referred to as Mexican bingo, where illustrated cards depicting the Mexican aesthetic replace bingo balls. Latinx and Hispanic communities have been playing this game for hundreds of years, but in the past decade, it has become increasingly visible in the United States.

Click the image to learn the rules and how to play.

Click here to learn more about the history of this very popular game. 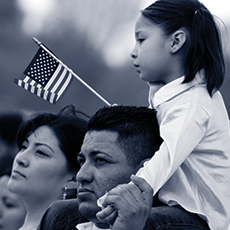 Latino Americans is a landmark six-hour documentary featuring interviews with nearly 100 Latinos and more than 500 years of History.

Dr. Hector P. Garcia fought for the civil rights for veterans, Hispanics, and Latinos beginning in post-WWII Texas. He founded the American GI Forum, represented the U.S. at the United Nations as alternate ambassador, and served on the U.S. Commission on Civil Rights, and was awarded the Presidential Medal of Freedom in 1984. 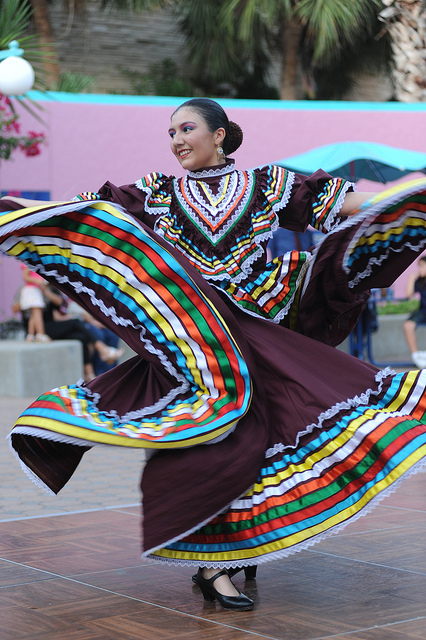 Hispanic Reflections on the American Landscape 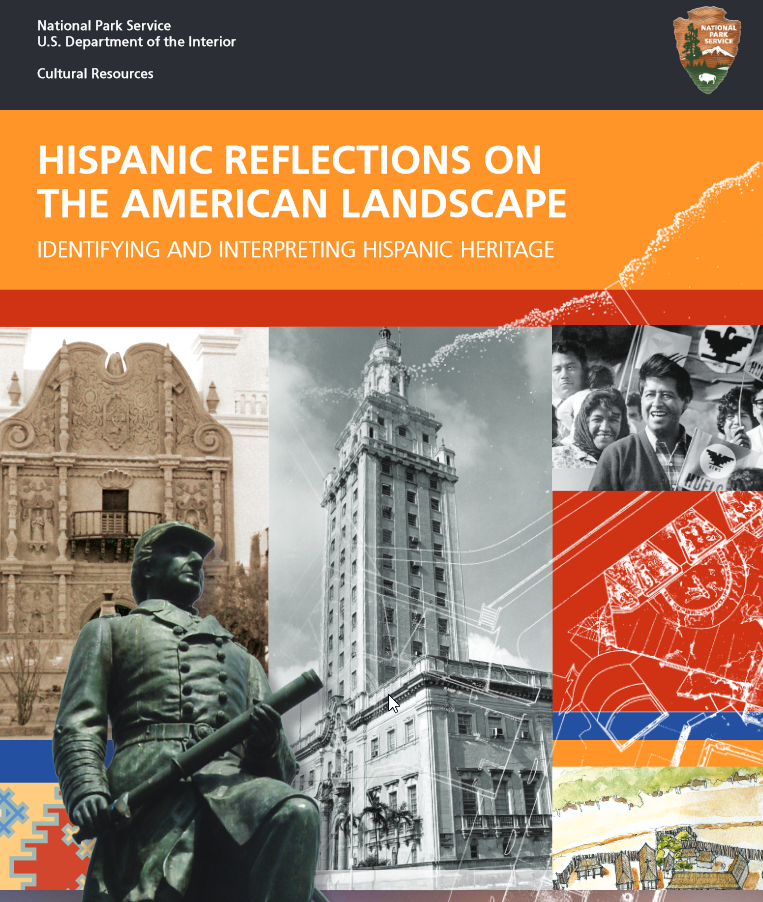