A guide to resources for country economic studies 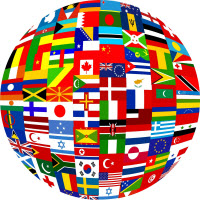 This guide will lead you to appropriate resources for the country analysis project.

Each of the sources listed in this box will give you a sizeable overview of a country's economic environment. Start with these to get a general view of the country's situation; additionally, these overviews may help answer many of the assignment's questions directly. 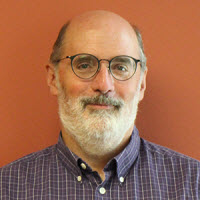 GDP by component
For GDP measures, your best bet is probably Data-Planet Statistical Datasets. Search by keyword, or better yet, go to "Browse by Subject">International; for European countries, then pick A) Eurostat>Economy & Finance>National Accounts> Pick your country from the list. In the Table name box, pick GDP & Main Components (Current Prices).>In the Variable Name box, scroll to Not seasonally adjusted data-Final consumption expenditures of households: Percentage of GDP. Download that file.  Then scroll down the list, finding Final consumption expenditures of general government: Percentage of GDP, then Gross fixed capital formation: Percentage of GDP, then Exports: Percentage of GDP and Imports: Percentage of GDP, downloading each file in turn. These are the technical terms for the 3 main components of GDP that you may have learned: Consumption + Investment (gross fixed capital formation) + Government + (Exports-Imports) = GDP.

For Defense, on the main search screen in Data Planet, just search for Defense GDP, and you should find a data series from the World Bank's World Development Indicators database that will let you pick your country and download the data.