A guide to links and Banned Books Week resources on the web and home to the world famous UST Banned Book Trivia contest!

Ridiculous Reason for Banning a Book 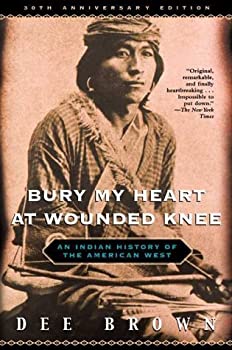 Bury my Heart at Wounded Knee by Dee Brown

Removed in Wild Rose, Wisconsin in 1974 by a district administrator because the book was 'slanted' and 'if there's a possibility that something might be controversial, then why not eliminate it.' 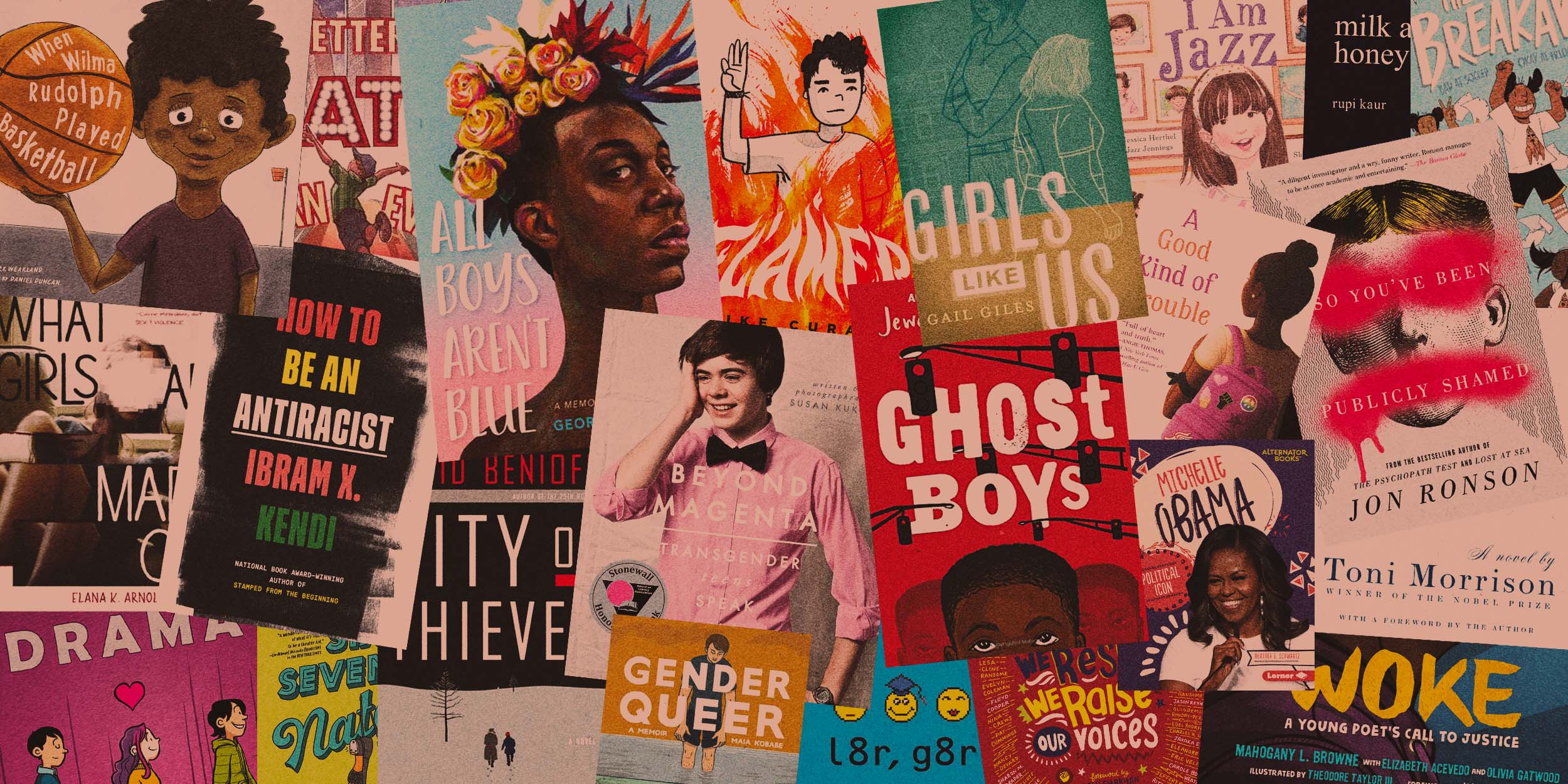 From NBC News.  Click the image or here for the entire story.

Welcome to the contest of Banned Books Week Trivia

It has been another fun week of trivia!

Thank you all for playing and contributing stories about the books we highlight this week.

We'll see you next year, so until then enjoy the experience of reading freely. 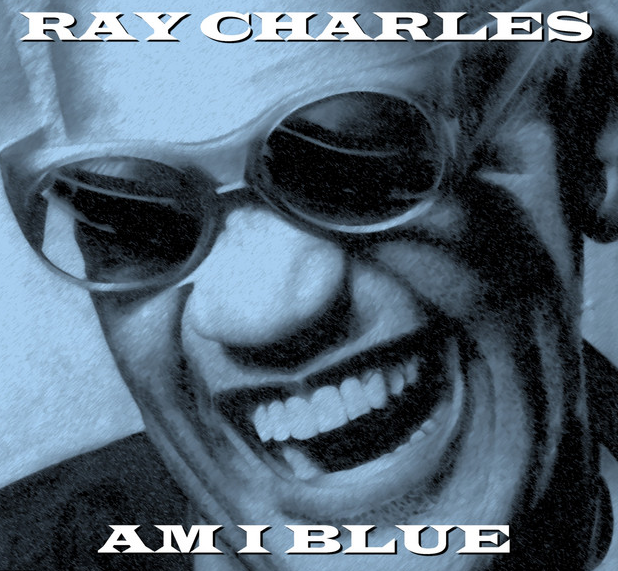 While most of the books this week skew towards older titles, today's mystery book was published in 2020.  The author was inspired by the Toni Morrison quote: "If there's a book that you want to read and it hasn't been written yet, then you must write it".  And that's what they did.  In a series of personal essays, the author explores their childhood, adolescence, and college years weaving together the trials and triumphs faced by black queer boys.

If you have been following the news, it will be no surprise that these are the elements of a perfect storm for individuals, city council members, and school boards to decry the book as 'pornographic', and it has been removed from libraries in eight states. 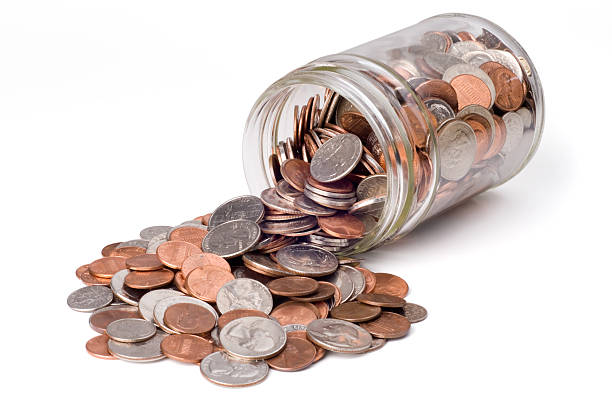 Today's mystery book is a 2001 work of non-fiction in which a woman documents her time working a dead end job and living on minimum wage as she critiques the nation's economic system.  This book was challenged in Kentucky, Pennsylvania and New Hampshire due to “anti-religious issues,” “biased portrayal of capitalism” and being harmful to minors. 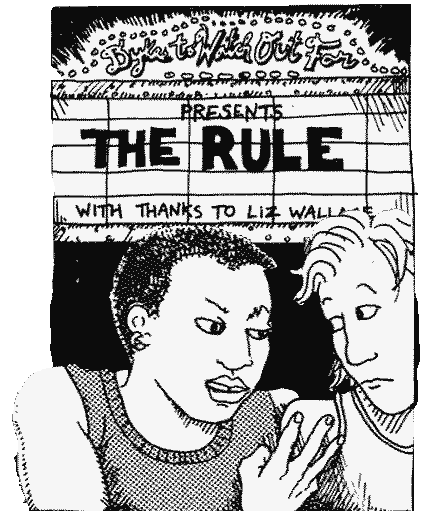 Today's mystery book is a memoir chronicling the author’s coming out/coming-of-age story in the form of a graphic novel. The memoir explores her journey from childhood to college student to adult in relation to both her identity as a lesbian and her dynamic with her family, particularly her father who is a closeted gay man.

In 2013, it was adapted into a musical, and that adaptation went on to be a Pulitzer Finalist in 2014 as well as the recipient of a Tony Award for Best Musical in 2015.

Needless to say these themes made it a constant target for challenges due to it's 'pornographic' material, and it's number 31 on ALA's list of Top 100 Challenged Books 2010-2019.

Published in 1982, this award winning debut novel employs magical realism to tell the story of the Treba family across four generations.  The novel has faced several challenges in schools often being characterized as 'immoral' and 'defaming the Catholic faith'.  After one challenge by several parents at a North Carolina high school raised formal complaints regarding the book being a part of the English curriculum, the book was finally retained after three appeals and a defense letter from the author herself regarding the challenge.

Tonight's correct answer is: The House of the Spirits by Isabel Allende
Tonight's winner is Susan Anderson-Benson 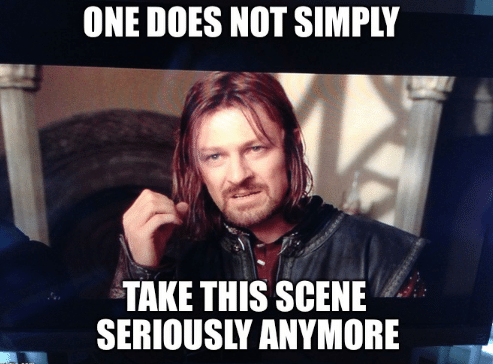 What popular classic (that has since been turned into a billion dollar movie franchise) was burned at a church in New Mexico in 2001 for being satanic? 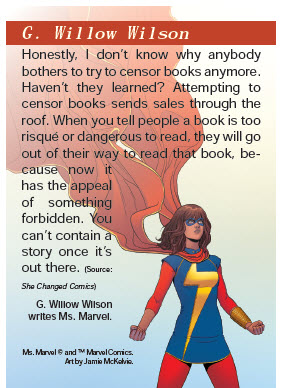 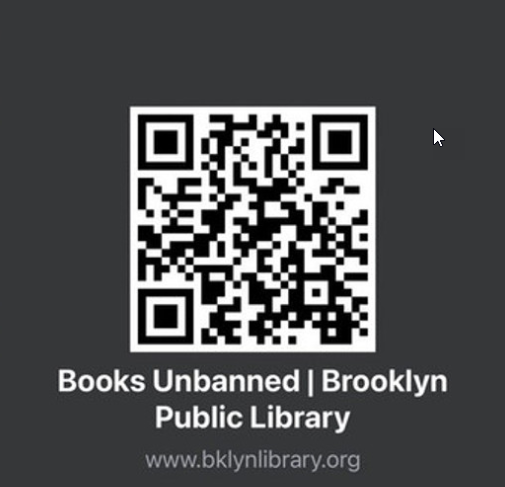 From NBC News.  Click the image or here for the entire story.