A guide to links and Banned Books Week resources on the web and home to the world famous UST Banned Book Trivia contest!

Banned Books Week celebrates the freedom to read and spotlights current and historical attempts to censor books in libraries and schools. For 40 years, the annual event has brought together the entire book community — librarians, booksellers, publishers, journalists, teachers, and readers of all types — in shared support of the freedom to seek and to express ideas, even those some consider unorthodox or unpopular. The books featured during Banned Books Week have all been targeted for removal or restriction in libraries and schools. Most targeted books were by or about Black or LGBTQIA+ persons.  By focusing on efforts across the country to remove or restrict access to books, Banned Books Week draws national attention to the harms of censorship.

With all these book bans, Levar Burton's life just got a lot more difficult

Why Comic Books are Banned
"Comics are challenged for all of the same content reasons that other books are challenged, but are uniquely vulnerable to challenges because of the medium’s visual nature..."

What's the difference between banning or challenging a book?

"A challenge is an attempt to remove or restrict materials, based upon the objections of a person or group.  A banning is the removal of those materials.  Challenges do not simply involve a person expressing a point of view; rather, they are an attempt to remove material from the curriculum or library, thereby restricting the access of others." 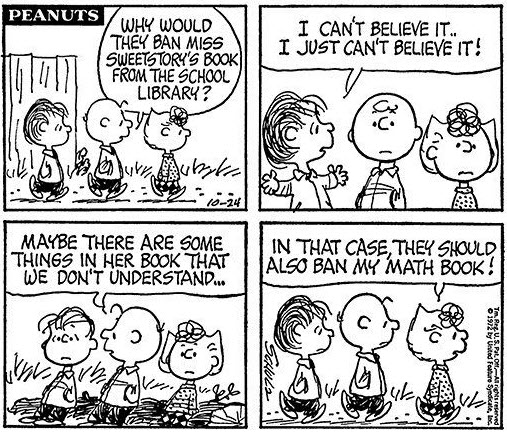 Banned Books on the Internet Archive 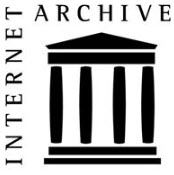 The Internet Archive is a 501(c)(3) non-profit that was founded to build an Internet library. Its purposes include offering permanent access for researchers, historians, scholars, people with disabilities, and the general public to historical collections that exist in digital format.

Banned Books on the Internet Archive

The History (and Present) of Banning Books in America

"In those early days, Banned Books Week consisted almost entirely of libraries and bookstores hanging posters and displaying banned books. “Those displays were enormously effective communication tools,” says Finan, “because people would wander over and find out that the books they love had been challenged. Suddenly they understood that censorship isn’t just about fringe literature.” 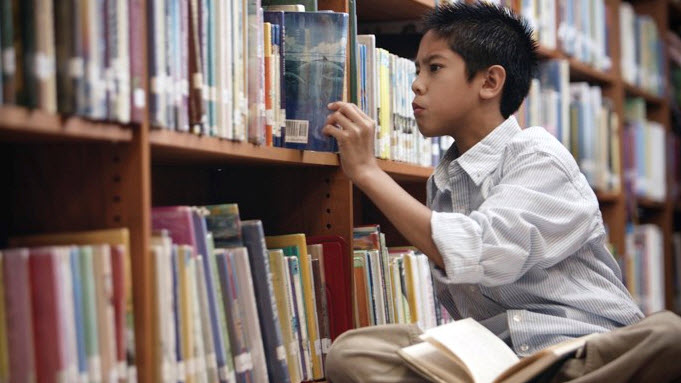 Since the 1800s, attitudes about which books are “appropriate” for kids to read have too often suppressed stories about different cultures and life experiences.