This is the place to start if you need resources related to school curriculum or teaching K-12 classroom subjects. 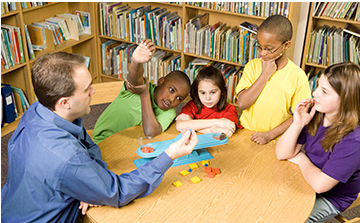 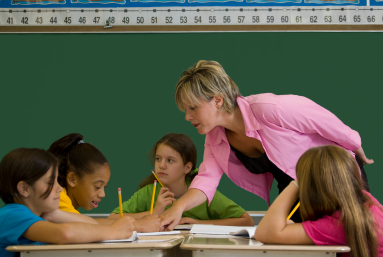 This list will help you locate academic standards for various subjects and grade levels, kindergarten through twelfth grade.  Some of the resources are directly available online.  Other are only located in libraries; and there are some where the online version is a much abbreviated version of the print--you may wish to consult both forms.

The first item is for Minnesota standards. The second has links for academic standards in other states. Next are links (items 3-5) for national projects advocating standards that address preceived needs of the 21st century. The remainder of the list are national standards for various subject areas. 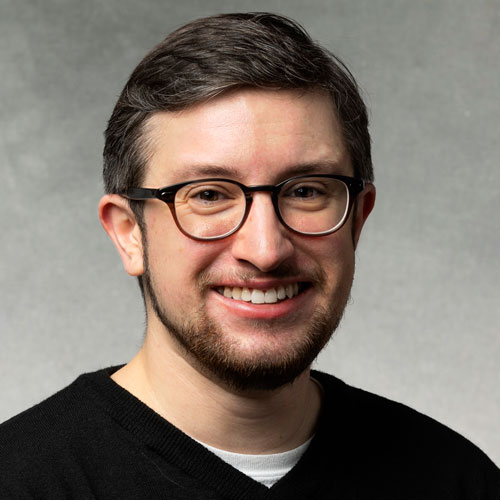