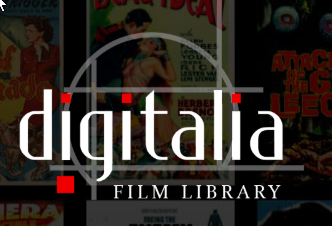 Sony Pictures Classic
More than 250 titles including US and foreign movies. Click in the link and explore. 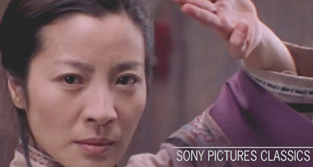 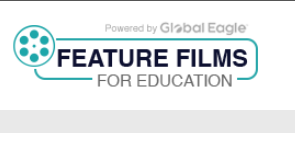 Breaking Glass Pictures
It distributes unique and visionary independent films from around the world, inclusive of all genres

Swank
Over 200 movies from major studios 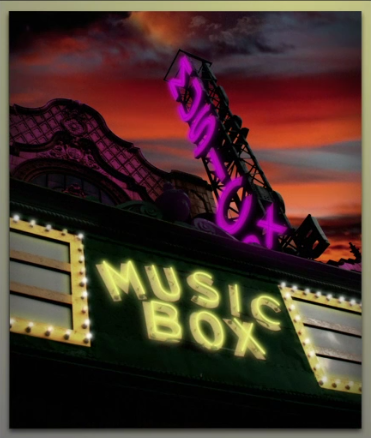