The Catholic Church is fundamentally liturgical and sacramental in its public life of worship. The main Catholic worship service is the Mass.

This guide provides a number of useful resources.

Liturgy: An established formula for public worship, or the entire ritual for public worship in a church which uses prescribed forms; a formulary for public prayer or devotion. In the Roman Catholic Church it includes all forms and services in any language, in any part of the world, for the celebration of Mass.

Some newer materials at Ireland Library:

"Liturgical Movement,  a 19th- and 20th-century effort in Christian churches to restore the active and intelligent participation of the people in the liturgy, or official rites, of the Christian religion. The movement sought to make the liturgy both more attuned to early Christian traditions and more relevant to modern Christian life. The process involved simplifying rites, developing new texts (in the case of Roman Catholicism, translating the Latin texts into the vernacular of individual countries), and reeducating both laity and clergy on their role in liturgical celebrations. The Liturgical Movement made use of patristic and biblical studies, Christian archaeology, and the increased availability of early Christian literature and liturgical texts... Revisions of liturgy attempted to bring the rites more in accord with early Christian liturgical understanding and practices and yet to take into account the present needs of church members. Early changes included an emphasis on frequent reception of communion at mass and some revisions in the church calendar.

Pope Pius XII played a significant role with the 1947 encyclical  Mediator Dei, in which he stressed the importance of liturgy and the need for people to participate. The actual reform of rites began with Holy Week revision  in 1951 and 1955  The second Vatican Council (1962–65) endorsed the aims of the  movement and recommended that Roman Catholics should actively take part in the liturgy; legislated the use of the vernacular for liturgies, overturning the traditional Latin as the sole liturgicalal Latin  language; and ordered the reform of all sacramental rites, a task completed in the 1970s. A new lectionary and calendar (the Ordo Missae) appeared in 1969, and a definitive Roman Missal was published in 1970."

The Church uses the Latin phrase, lex orandi lex credendi (“the law of praying is the law of believing”) to express the deep connection between liturgy and doctrine.

Archdiocese of St. Paul and Minneapolis Office of Worship 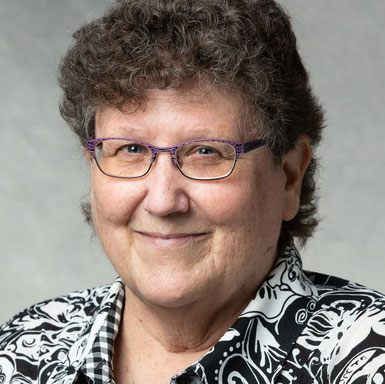