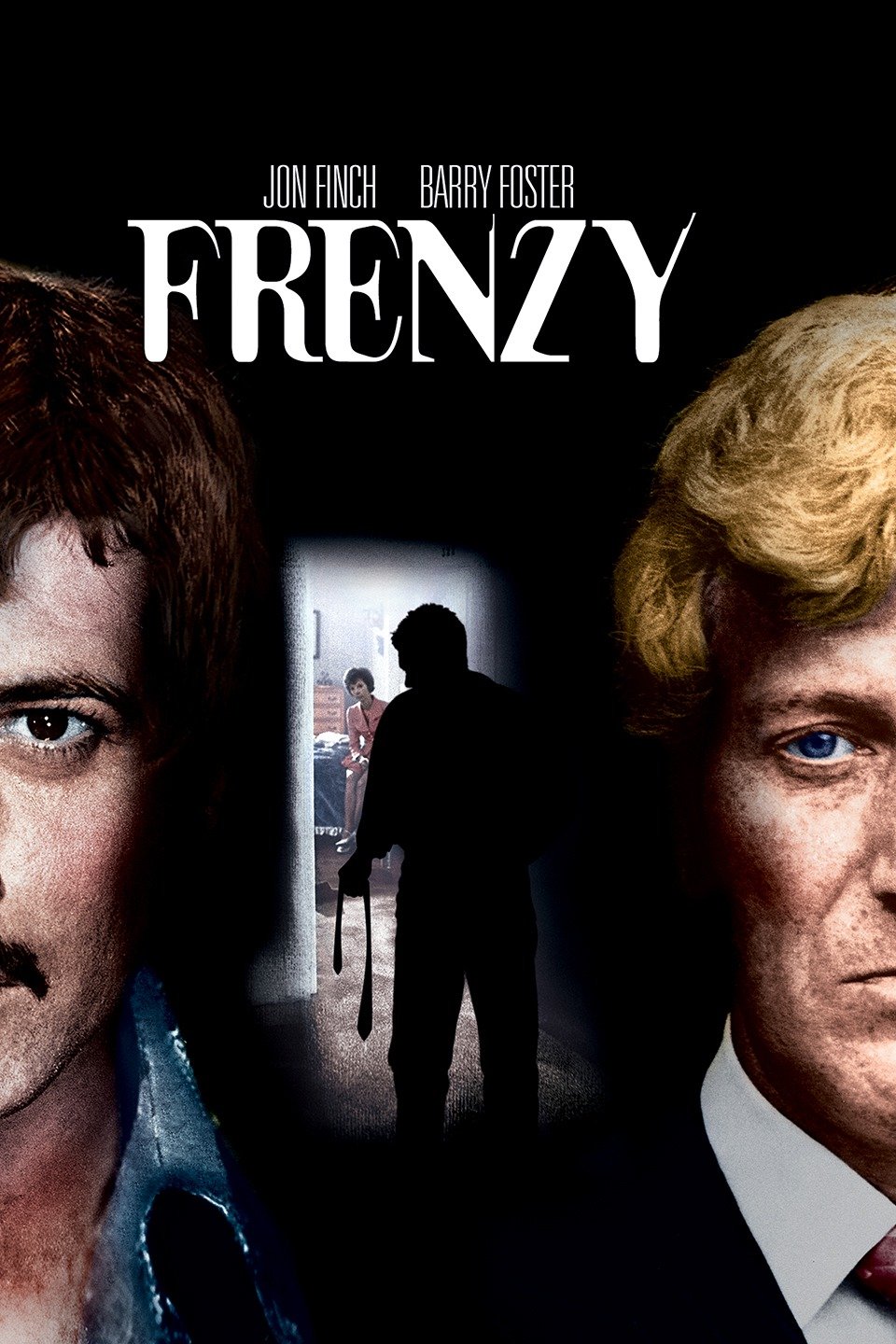 This online guide provides information and links to resources for Films/Theatrer Studies available via UST Libraries. Use the tabs to help find books, academic articles, videos, websites as well as information on how to cite sources. Contact the Film/Theater liaison librarian if you have questions or need research assistance 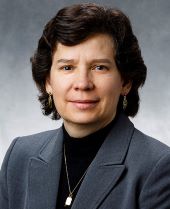