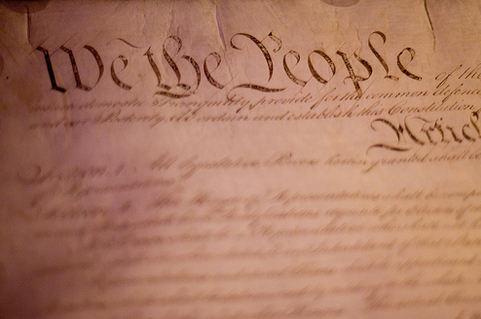 This course is a semester-long limited enrollment course that affords those interested in constitutional litigation an opportunity to increase and refine their trial tactics and skills. This course provides students an opportunity to enhance their effectiveness as a litigator in many areas such as trial strategy, direct examination, including use of documentary evidence, expert testimony, exclusion of evidence through motions and objections, and dispositive motions. The course will begin with a review of basic constitutional concepts such as jurisdiction, standing, ripeness, 10th Amendment limits on federal jurisdiction, and distinctions between state and federal constitutional challenges. Students will select two cases. Working in teams of two, students will take on the task of challenging one law, and defending the second. This will require students to research and brief issues of constitutional due process, free speech, and equal protection.