Films and Documentaries in Italian 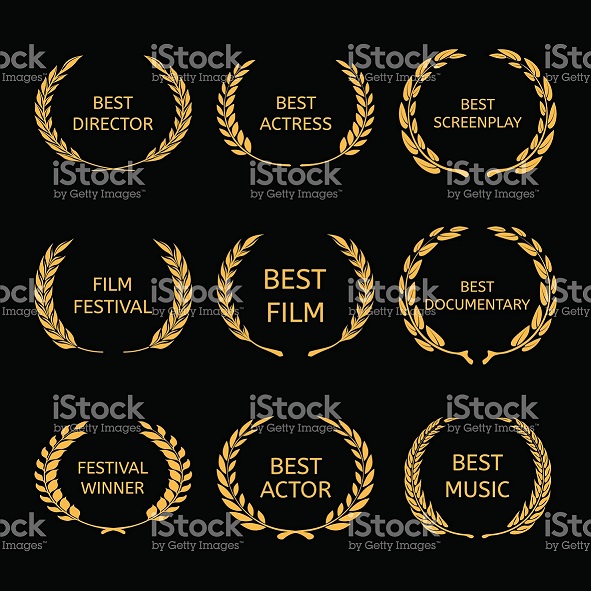