Copy of The Distance Between Us: About Reyna Grande

The Distance between us

FROM UNDOCUMENTED IMMIGRANT TO AWARD-WINNING AUTHOR 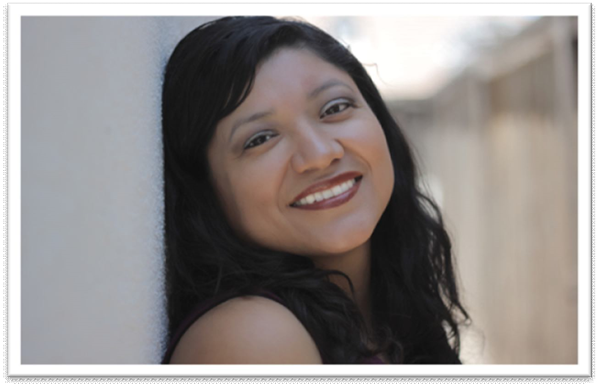 Reyna Grande is the author of three critically acclaimed books. THE DISTANCE BETWEEN US, Grande’s memoir about her life before and after illegally immigrating from Mexico the United States, was published by Atria Books on August 28, 2012. A finalist for the National Book Critics Circle Award, it was hailed by the L.A. Times as ‘the Angela’s Ashes of the modern Mexican immigrant experience.’

Grande’s first novel, Across a Hundred Mountains (Atria 2006), received a 2007 American Book Award, and the 2006 El Premio Aztlán Literary Award. Her second novel, Dancing with Butterflies (Washington Square Press 2009) was the recipient of a 2010 International Latino Book Awards. All three books have been read widely in schools across the country and have been very popular with book clubs. Across a Hundred Mountains and Dancing with Butterflies have also been published internationally.

Born in Mexico, Reyna was two years old when her father left for the U.S. to find work. Her mother followed her father north two years later, leaving Reyna and her siblings behind in Mexico. In 1985, when Reyna was going on ten, she entered the U.S. as an undocumented immigrant to live with her father. She went on to become the first person in her family to graduate from college. Reyna holds a B.A. in creative writing and film & video from the University of California, Santa Cruz. She received her M.F.A. in creative writing from Antioch University.

Reyna Grande teaches creative writing for UCLA Extension and speaks at high schools, colleges, and universities across the nation.