Online Displays for Music and Videos: Our Staff Picks 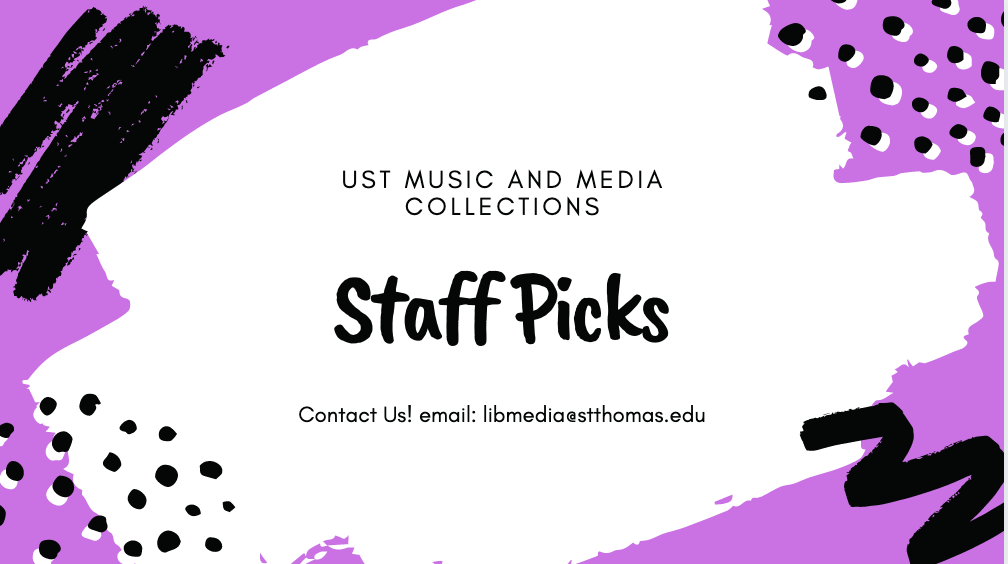 "A biopic of Alan Turing, the brilliant mathematician and computer scientist who helped the Allies secure victory in World War II by cracking the German Enigma code, and who was later prosecuted as a homosexual by his own government." 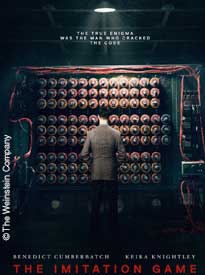 "Emotions run wild in the mind of a young girl who is uprooted from her peaceful life in the Midwest and forced to move to San Francisco. Joy, Fear, Anger, Disgust and Sadness each have their own ideas about how she should handle her new surroundings." 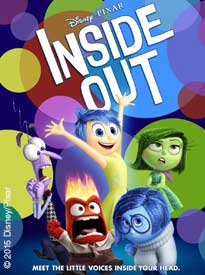 "A young Native American man sets off on a journey to recover the remains of his estranged father, learning some important lessons from his traveling companion and a woman who knew his father along the way." 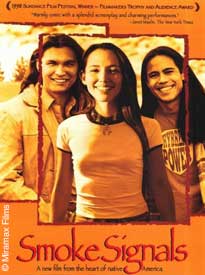 "Arnold Schwarzenegger stars as a military captain leading a mission deep into the Jungle. He and his men are the best of the best, but they are no match for a Predator from beyond the stars. Get to the Chopper!"

"Saslaya, a 12-year-old girl, escapes from her native Nicaragua with her little brother in search of their mother, who emigrated 8 years ago to neighboring Costa Rica. The film merges a reality for many children in Nicaragua with poetry and fiction. The director Yasin Gutiérrez has conducted years of research on the children left behind by immigrants." 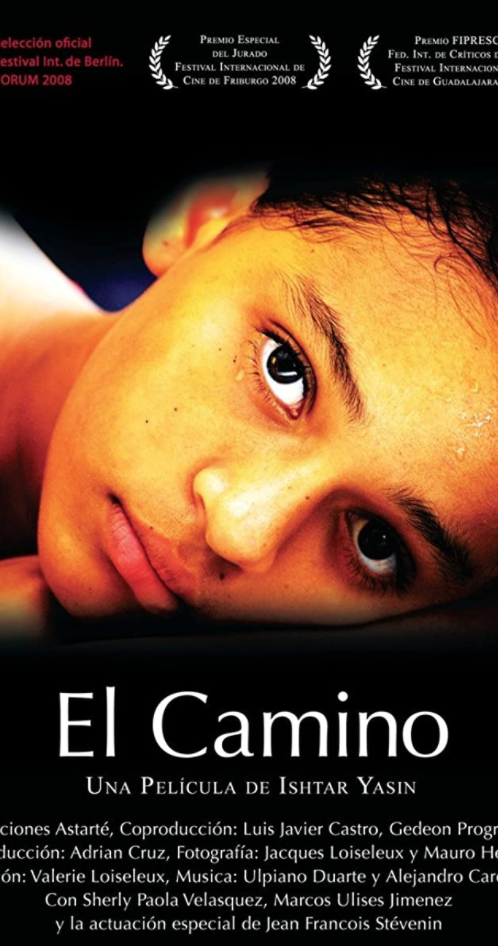 Yasi has an interesting background and other superb films. Here is a link if you want to read more about her: http://www.ishtaryasin.com/bio.html

This film can be used for different subjects such as, immigration, children, social issues, Central American Studies, and more.

"It is 1969 and 9-year-old Buddy finds his peaceful life disturbed as a national conflict is starting to brew in Northern Ireland: unionists and loyalists—mostly Protestants—want the country to remain within the United Kingdom, while nationalists and republicans—mostly Catholics—are campaigning for the country to join a united Ireland. This Academy Award winning film is a great place to start if you want to learn more about the Troubles in Northern Ireland or are currently enrolled in POLS 398/ECON 346." 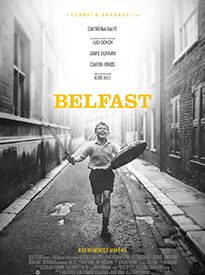 "When her mentally ill mother passes away, a woman named Annie and her husband, son and daughter all mourn her loss. The family turn to different means to handle their grief, including Annie and her daughter both flirting with the supernatural. They all begin to have disturbing, otherworldly experiences linked to the sinister secrets and emotional trauma that have been passed through the generations of their family." 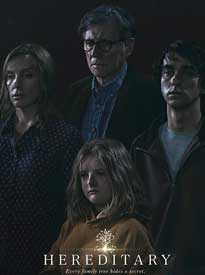 "Frida is the life story of the ambitious and bold artist, Frida Kahlo, played in this version by Salema Hayek. Frida follows the lifelong relationship with her mentor and later husband, as well as illicit affairs with women. Set in Mexico City in the early 1900s, Frida's forward-thinking attitudes toward art, politics, and sexuality makes her character intensely passionate in all that she does and makes it well known to others that she is not just any other woman. Frida is a brilliant story that has earned itself both Oscar nominees and Oscar wins." 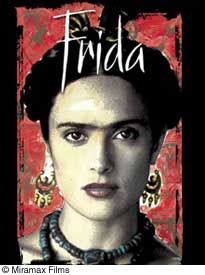 "Dom Cobb is the absolute best in the dangerous art of extraction: stealing valuable secrets from deep within the subconscious while a person is dreaming. Cobb’s rare ability has made him an international fugitive and cost him everything he has ever loved. One last job could give him his life back but only if he can accomplish the impossible—inception. Cobb and his team are faced with an impossible task; planting an idea deep in someone's mind while they're dreaming, but the team is hindered by an enemy that only Cobb could have seen coming." 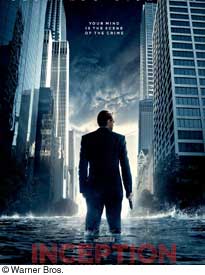 Master and Commander: The far side of the world (2003)

"This movie is about a British Naval Frigate that is traveling along the Brazilian cost to hunt down a French Frigate during the Napoleonic war. The Commander goes through struggles with various decisions and has to learn how to adapt to a crew that sees life a little differently than he does. This movie is a fascinating film from the early 2000s and one that everyone should take the time to watch if the are interested in accurate depictions of 18th and 19th century life at sea."